Qausain Faisal Mufti, Esq. is the Managing Partner of Mr. Mufti began his career as a Tax Consultant in 1999 after completing his Bachelors in Commerce Degree. Later on, he joined the District Bar Association Rawalpindi after completion of his legal studies in 2001 and began his career as a lawyer. Mr. Mufti is a man of exceptional intelligence and wisdom. He was awarded a gold medal for his outstanding performance in studies by the University of Punjab. Mr. Mufti became the youngest member of the Punjab Bar Council in 2014. He is also one of the youngest Advocates of the Honourable Supreme Court of Pakistan.

Mr. Mufti has a number of reported and unreported judgments accredited to his name in the Hon’ble High Courts and Hon’ble Supreme Court of Pakistan. He is well respected by lawyers and judges alike for his professionalism and strategic intelligence. 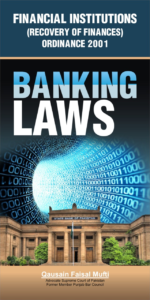 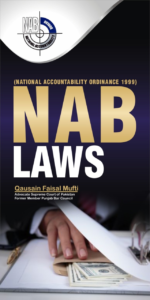 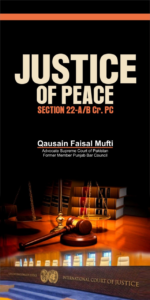 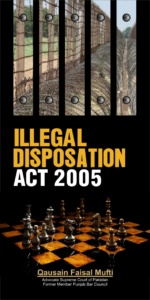 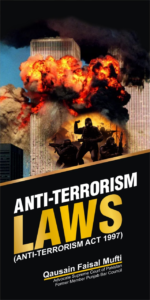 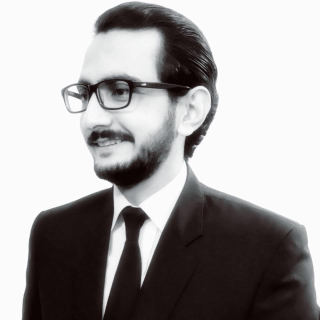 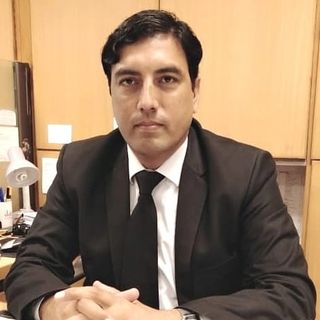 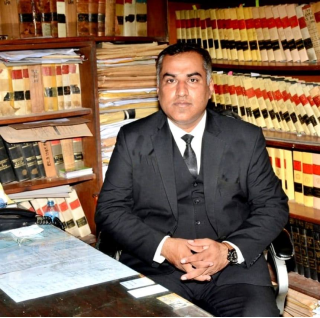 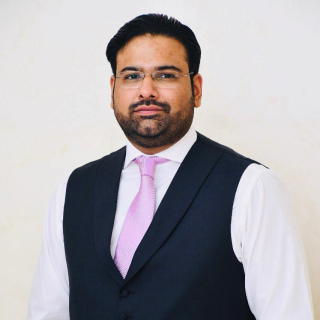 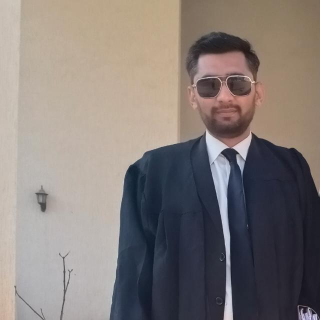 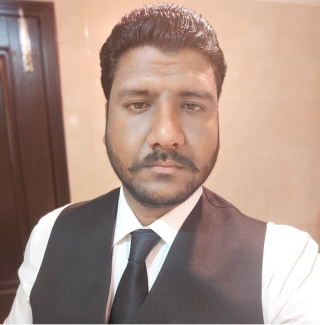 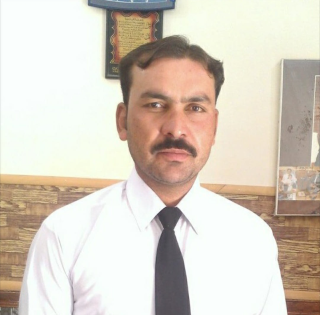 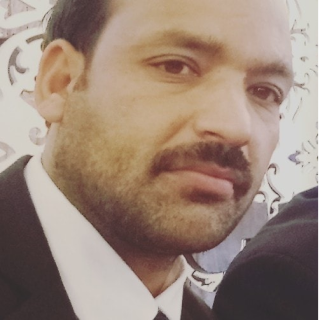 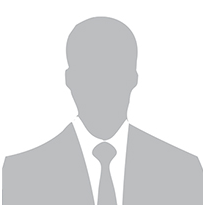 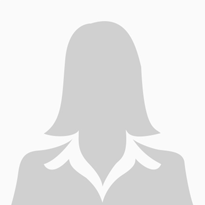 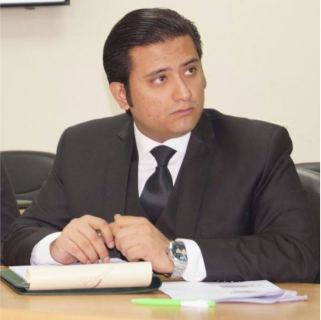 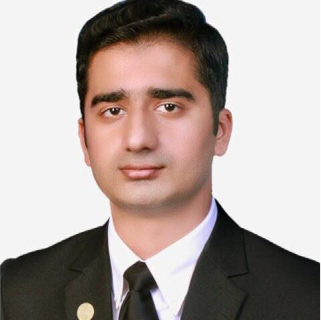 Qausain Faisal & Associates is a leading Pakistani law firm, with a rare and invaluable grasp of strategic legal issues. We combine exceptional legal expertise with deep industry knowledge and refreshingly creative thinking, to help clients achieve their personal and business goals. We have offices in Europe, the Middle East and Pakistan, as well as close ties with firms in other parts of the world. There are three key things that set us apart from our competitors: our deep industry knowledge, excellence in client service and international reach. These differentiators are all underpinned by our commitment to clarity, originality and passion. We strive to be a leading law firm by delivering quality and value to our clients.

We achieve this through practical and innovative legal solutions that help our clients succeed. We deliver consistent services across our platform of practices and sectors in all matters we undertake. We take great care of the privacy, secrecy, safety and security of our clients and their information which is why we have a highly diversified team with years of professional excellence that can provide our clients with the very best quality of service in all spheres of their requirements. Our clients range from multinationals, NGOs, business tycoons and individuals to emerging companies. We also advise governments and public sector bodies.

We at Qausain Faisal & Associates are ready to travel that extra mile for you which no one else is willing to do.